Generally, you are considered to be criminally inadmissible if you:

If you were convicted of or committed a criminal offence outside Canada, you may be able to overcome this criminal inadmissibility by applying for rehabilitation.

Contact us for more information about applying for criminal rehabilitation or a Temporary Resident Permit. 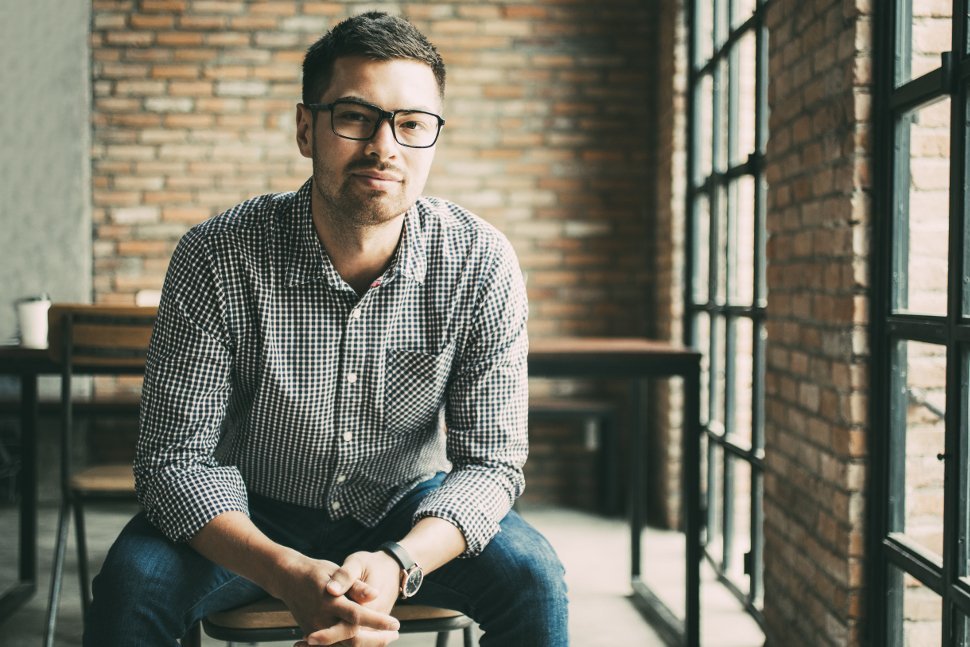